Home > JOHN READ WRITES FOR THE TIMES ON LITTER 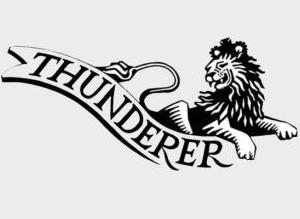 ‘Westminster . . . we have a problem.” I’m not referring to Brexit negotiations or the pressures on the NHS. It is something seemingly much more mundane, but corrosive to communities all over the country: the deluge of litter and fly-tipping.

When you’re walking or driving this week take extra notice of your surroundings — roadside verges, pavements, parks, high streets. Clean Up Britain’s theory is that people have become so used to seeinglitter and waste that they are now inured to it.

However, councils spend almost £1 billion a year cleaning it up — an appalling waste of taxpayers’ money that could be far better spent on social services, playgrounds and the like.

Today, for the first time, the government has published a national litter strategy. It doesn’t go far enough. Fines for drivers and passengers who throw litter out of vehicles should be at least £200 — the same amount that has recently been introduced for drivers caught using their mobile phones.

Lord Gardiner of Kimble, the “litter minister”, needs to have the courage to do much more to tackle the problem. If he does he will be applauded by the vast majority of citizens who are sick of having their local communities environmentally desecrated. If not, he will deserve contempt.

The problem was well summed-up by Sean Lawson, director of environmental services at Rugby borough council, when giving evidence in parliament: “We often do not associate [litter] widely enough in terms of the impact it has on social cohesion and the economic vitality of areas. We think ‘It’s just litter’. We really do need to shift how we think about litter.” He’s absolutely right.

Apart from making our green and pleasant land a permanent eyesore, litter costs us a fortune to clean up, injures and kills animals that ingest it and discourages investment and tourism. There is a growing body of evidence that it causes depression.

The only sustainable answer to the problem is long-term behavioural change. Much like drink-driving, we need to make littering socially unacceptable. If the government’s promise to leave this land in a better environmental state than it inherited is to mean anything then its national litter strategy cannot turn out to be a damp squib. 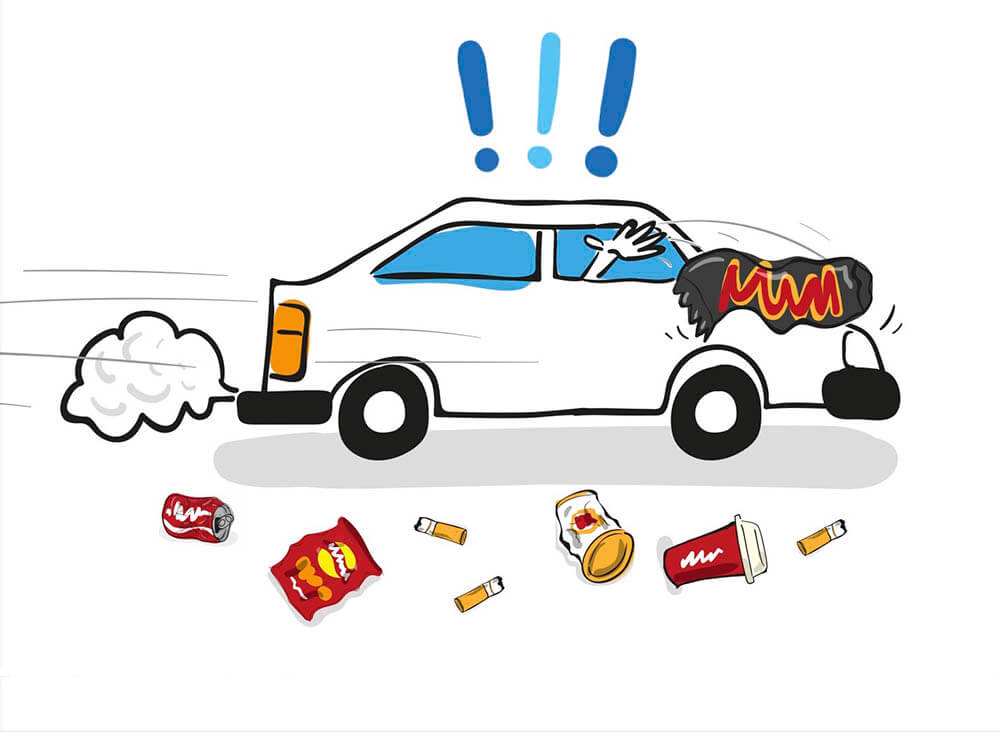 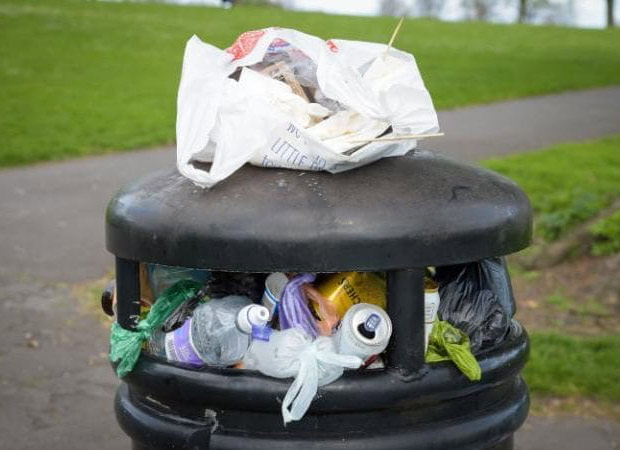 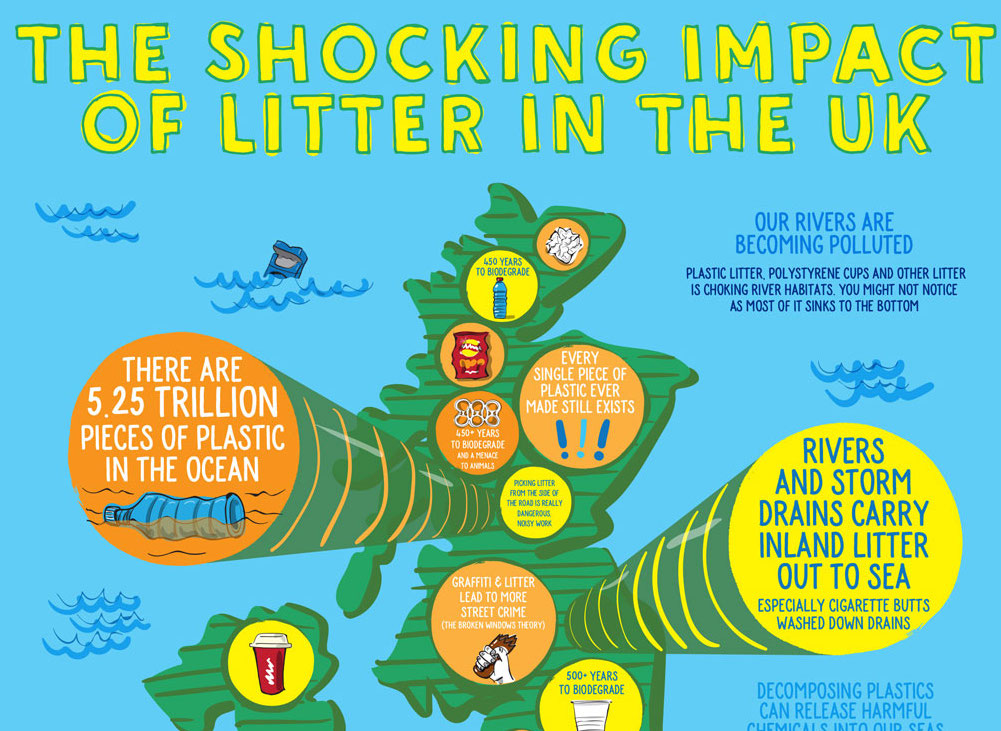