Home > Plastic – can you use less in your life? 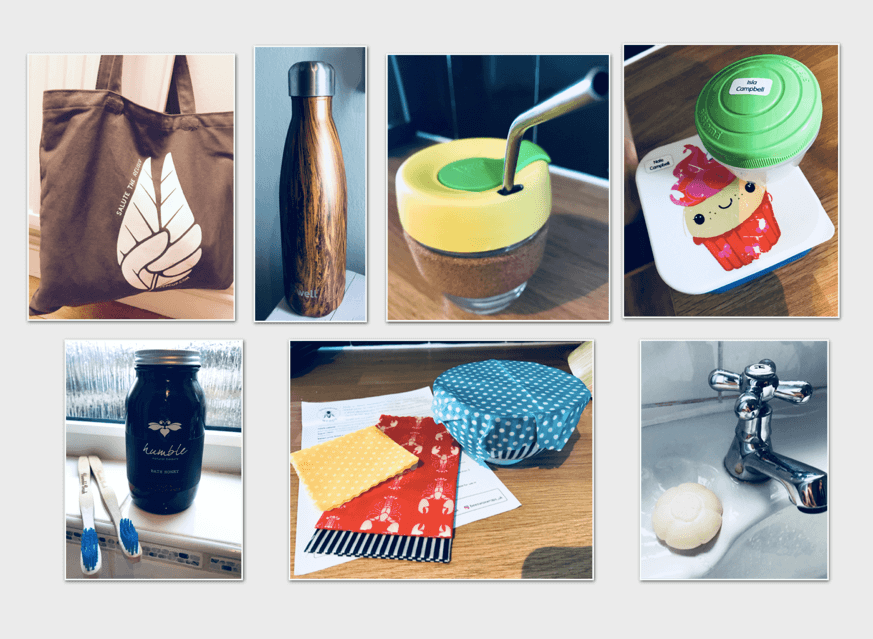 We’ve been doing lots of thinking about single-use plastic lately. It’s always been a big part of the litter problem – in fact, the UK’s most littered item – cigarette butts – contain thousands of little particles of plastic.

There are more worrying facts out there, many of which you might have read. Here’s a few of the most attention-grabbing:

So the team at Clean Up Britain have been looking at simple ways we can all get started on reducing single-use plastic in our day-to-day lives. Here are the things we’re doing so far:

In some cases we’ve found we’re saving money in the longer term (discounts on coffees, not buying bottles water, not paying for plastic bags at the supermarket) and it’s much easier than we’d thought to make positive and satisfying changes. Why not give some of the ideas above a go yourself?